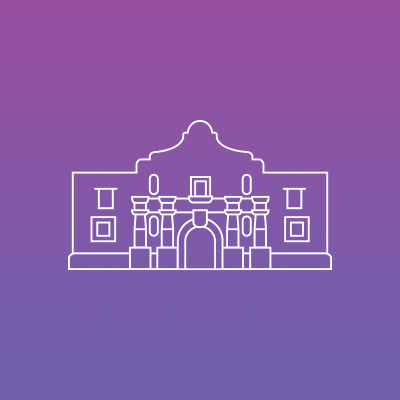 ‘Ban the Box’ is the name of an international campaign by civil rights groups and advocates for ex-offenders, aimed at persuading employers to remove from their hiring applications the check box that asks if applicants have a criminal record. Its purpose is to enable ex-offenders to display their qualifications in the hiring process before being asked about their criminal records. The premise of the campaign is that anything that makes it harder for ex-offenders to find a job makes it likelier that they will re-offend, which is bad for society.1 San Antonio has just joined the growing list of cities adopting this policy.

Employers can have a tendency to weed out applicants based on criminal background when this information is provided up front. This measure would help to stop the discouragement of potential candidates when applying for jobs.

San Antonio Mayor Ivy Taylor stated this would create more options for people who have served their time and also set examples for private employers.

More details on the history of Ban the Box can be found here.
1Wikipedia