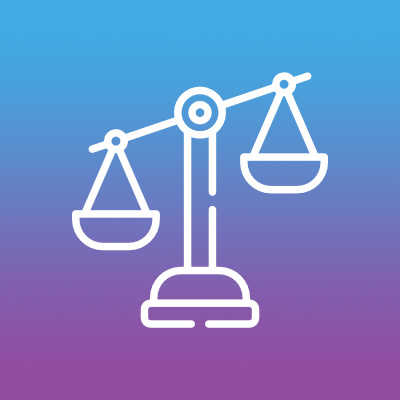 It’s not always easy to keep up with legislative changes that may impact your hiring process. Here’s what you may have missed this month.

The law, which bans job applications from asking applicants if they’ve ever been committed of a crime, is intended to reduce discrimination and improve employment rates among people with criminal records.

Three new regions have adopted Ban-the-Box laws: Columbia, South Carolina; the state of Colorado; and the state of New Jersey. Click below to learn more about each area’s specific laws.

The U.S. House of Representatives has passed legislation prohibiting federal agencies and federal contractors from asking about job applicants’ criminal history until after making a conditional employment offer. The Fair Chance Act — essentially a federal Ban-the-Box law — would apply to the executive, legislative and judicial branches and private-sector companies with federal contracts.

In addition to expanding the prohibition to millions of federal contractors for the first time, it also mandates that the federal government collect data on people with criminal records who are hired.

The bill is currently awaiting a vote before the full Senate.

The U.S. Court of Appeals for the 9th Circuit affirmed a district court’s ruling that the FCRA did not require a consumer reporting agency (the defendant) to examine disputed items on an individual’s credit report because the credit repair company — and not the individual — submitted the request to the defendant.

Under the FCRA, consumer reporting agencies must assess disputed credit file items when a consumer notifies the agency directly.

You can read more about the case here.

A new law signed by Illinois Governor JB Pritzker creates a more timely and efficient health care waiver application process, expands the list of eligible organizations that can initiate a fingerprint-based background check and those that can request a waiver to include

workforce intermediaries and pro bono legal service organizations and allows people with disqualifying conditions to get waivers before receiving a job offer.

The law, which is now in effect, allows applicants to conduct background checks upfront, thus creating greater transparency with their prospective employer and speeding up the hiring process.

Learn more about how this law will help Illinoisans here.

In Canada, Employers Must Determine Independent Contractor or Employee Status Based on Who Assumes Business Risks

The Supreme Court of Canada has ruled that the way a worker is identified in an agreement will not be the factor that will determine how the worker should be characterized.

You can learn more about the decision and how to assess a worker’s characterization here.