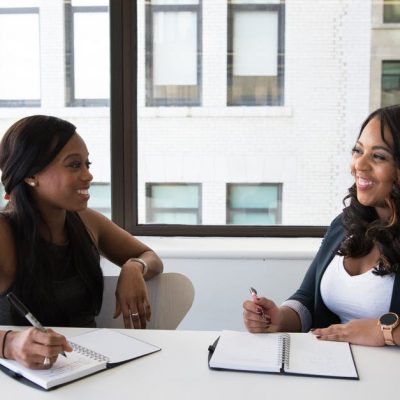 Regardless of age, gender, or experience, one of the most taxing elements of the job hunt is the interview process. We surveyed 1,997 people to learn how they prepare for and conduct themselves in interviews. While much of what we learned confirms long-held beliefs, especially in gender dynamics, other statistics show more parity than ever.

The majority of respondents (88 percent) believe that appearance has the ability to influence others’ perceptions of their competence, so it should come as no surprise that 86 percent feel it’s important to look physically attractive in an interview setting. On average, respondents said they spend over an hour thinking about, shopping for, or picking out an interview outfit to do so. Despite the effort and thought put into their appearance, over half (54 percent) say they still worry that some aspect of their appearance could cost them a job.

More shocking, we found that many interviewers bring up topics deemed illegal: 37 percent of women say they’ve been asked about their plans for children, compared to 27 percent of men. Children are a sensitive topic, especially for women, half of whom fear such a life event would impact others’ views on their productivity. 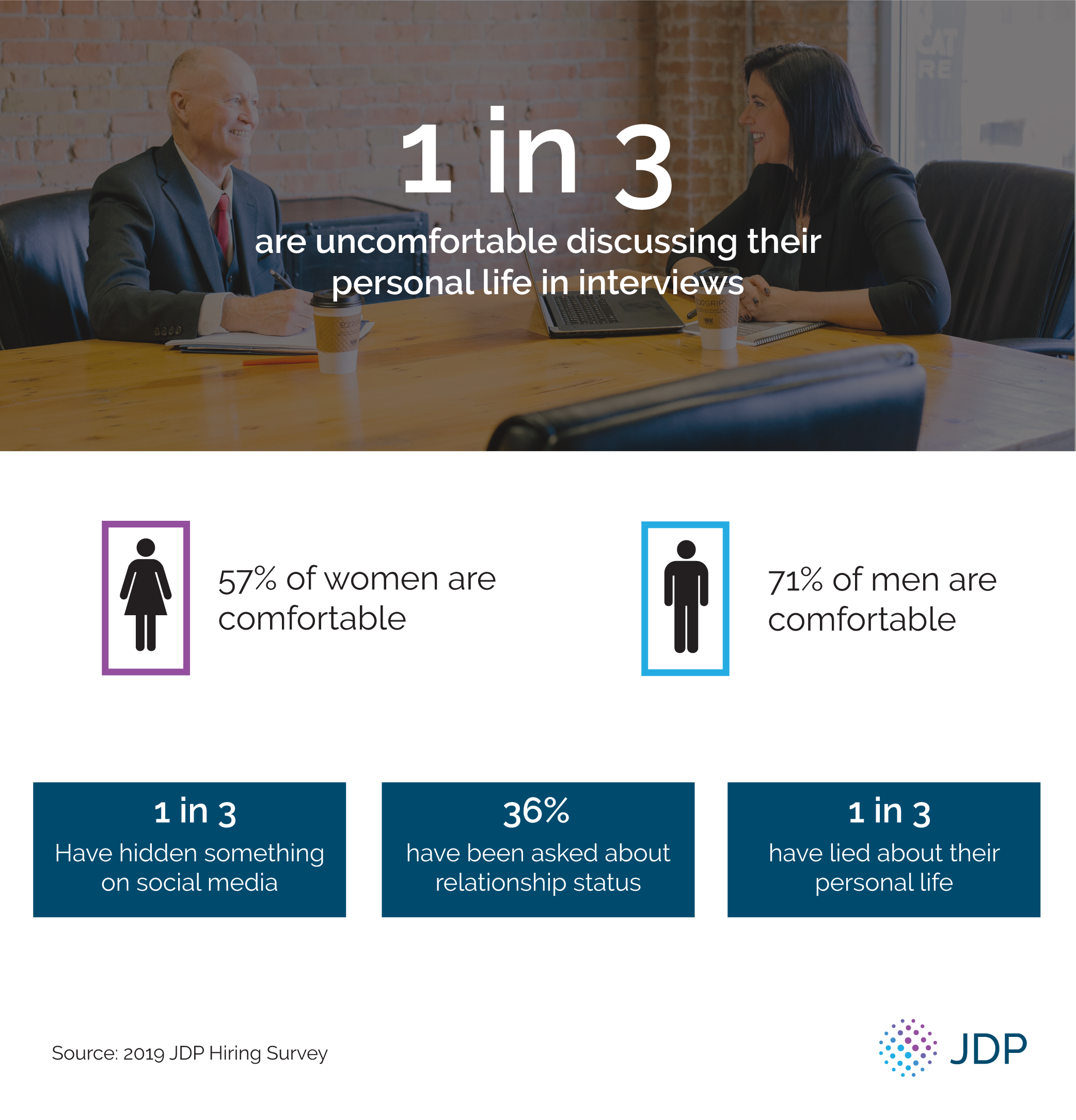 While money is a sensitive subject for anyone, our research shows that men and women are equally comfortable negotiating offers, though only two in five candidates negotiate every offer they receive.

From November 15 to November 18, 2019, we surveyed 1,997 people to learn about their experience in job interviews. Ages ranged from 18-70 and there was an even split of men and women. For media inquiries, contact media@digitalthirdcoast.net.

Feel free to use this data and research with proper attribution linking to this study. When you do, please give credit and link to https://www.jdp.com/.