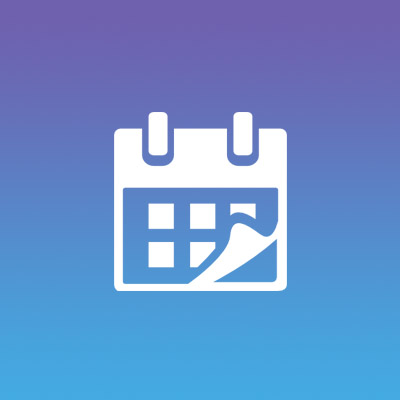 A long period of unemployment can be poison on a resume. Many potential employers will look at an employment gap and assume the worst. But these hiring instincts may not reflect our recent economic climate. After the economic crash of 2008, joblessness and underemployment took a turn for the worse. Many highly qualified candidates found themselves taking lower-paying, less-skilled positions or else found themselves on the unemployment line.

As our economy picks up, it is important to remember that employment gaps may not be the red flag they once were. It is now more important than ever to use background checks via a reputable employment screening organization to separate those who were unemployed from the unemployable. Here are a few myths concerning long-term unemployment:

If this candidate was a good employee, someone would have hired him/her.

Many job candidates get caught in a dangerous cycle. As their unemployment stretches on, the stigma of being unemployed or underemployed makes them all the more unemployable. Keep in mind that if you are passing over a candidate because of an employment gap, it is likely the last Human Resources manager might have had the same thought. You may be passing over a stellar candidate just because of a Catch-22.

Their skills must be rusty.

A good job candidate will not have been stagnant during their unemployment. Many use their time off to improve their skills and keep abreast of changing technology. Intelligence and enthusiasm doesn’t disappear just because the job market has.

They must not want to work.

An employee that has not worked in a while may be hungry to prove themselves. You may find that such an employee, rather than being lazy, is eager to quickly learn new skills and throw themselves into a position. Someone who has been unemployed knows the value of the opportunity you can give them and would be overjoyed to seize the day.

Something must be wrong.

Aside from a volatile economy there are a host of other reputable reasons why a person may have holes in their employment record. Some candidates may take time off because a health or family emergency. Schooling or maternity/paternity leave may also interfere with a consistent work history. Still other candidates may have attempted to start a business of their own or invested their time researching a project.

And yes, there can be troubling reasons why a candidate has prolonged unemployment. Incarceration, personality issues, or disreputable performance on the job can also lead to an enforced employment hiatus.

Only through a thorough employment screening can you tell if an employment gap was caused by an infraction or poor performance record, or if it instead is just a sign of the times. Contact us!