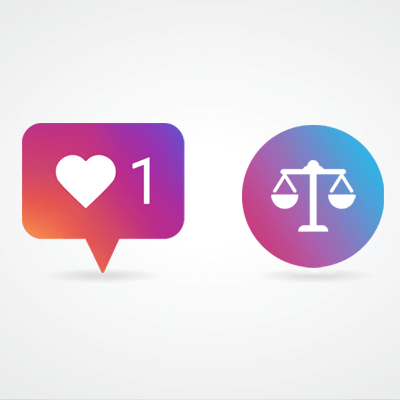 Whether through firsthand accounts or via the national news, we’ve all heard stories of someone who’s been booted from a job because they trash-talked their employer online. In today’s Internet-driven culture, it’s a pretty common occurrence, and you’d think that most in the workforce would know better. But it turns out, all negative online chatter isn’t equal. According to the federal National Labor Relations Board (NLRB), employees can’t be fired for online “concerted activity” to increase their pay, improve their working conditions or resolve other workplace problems.

While these cases that seem like textbook “Facebook Firings,” the NLRB saw things differently because employees were working as a collective to improve their workplace. However, “personal gripes” that don’t address collective issues aren’t protected.

In short, concerted activity to improve the state of the workplace is protected, while personal gripes that don’t advance a larger employee agenda are unprotected.